Get fresh music recommendations delivered to your inbox every Friday.
We've updated our Terms of Use. You can review the changes here.

by DO SHOCK BOOZE 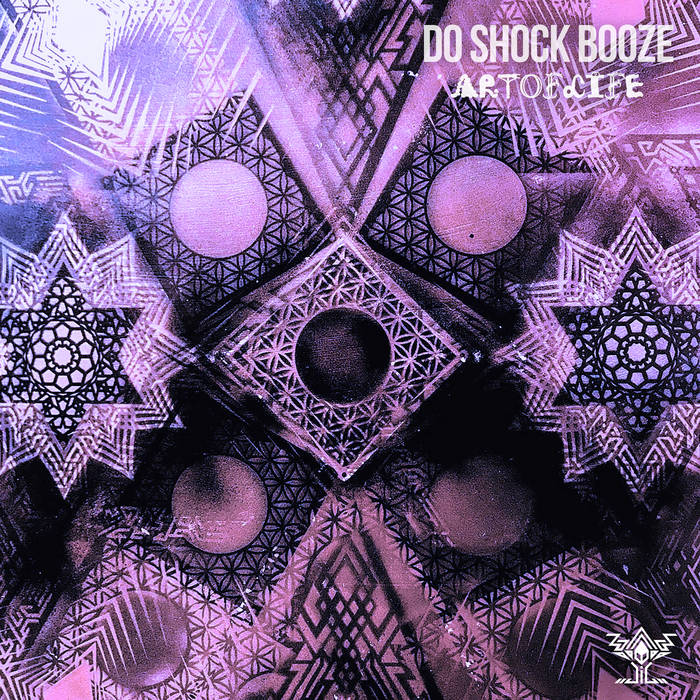 Live act,Dj and Producer Yoichi Hayashi, aka DO SHOCK BOOZE (pronounced: doushokubutsu), is a staple in the Japanese dance music community. As a label boss, he is known for his dynamic vision - heading up his imprint label TOTEM TRAXX which is successfully re-defining a new vein of dance music. He formed the electronic rock band in the late 90's, and expanded the range of his own musicality. After traveling to Europe to seek a global perspective, he devoted himself to music production to explore his own sound. DO SHOCK BOOZE’s sound is inspired by his extensive World travels. Ever since, He has been consistently releasing under Traum Schallplatten, Resopal Schallware, Beatfreak Recordings, Baroque Records, Snork Enterprises,Capital Heaven, Frequenza Record, Bonzai Progressive, Aenaria Tribal, Hypnotic Room, Plus Records, BassWorks Recordings and more.His works are consistently ranked in the top 100 chart / staff picks of the dance music store "Beatport", and it is picked up also in overseas music media etc. In 2013, 12 inches announced from TOTEM TRAXX, which he is presiding, recorded good sales. As a result, It was able to gather a lot of evaluations from German music magazine De: Bug. In 2016, he announced his original album "MODERNIAN" featuring his vocals, raw instruments, electronic sounds. In 2017 he released 12 inch EP from a long-established label in Berlin, Resopal Schallware. His music is gaining a lot of support from international top artists and DJs such as Chris Liebing, RAMPUE, Andrea Oliva, Peter Kirn,Ken Ishii,OSCAR L just to name a few. Besides, actively collaborating with domestic artists such as JUZU a.k.a. MOOCHY. He supervises the creative of TOTEM TRAXX's music, artwork, visuals and so on, and builds its branding. He is giving DJ MIX to many radio stations such as TOTEMIX, Proton Radio, Insomnia.fm, Framed.fm, Kiss.fm (AUS), Kollektiv K (Fukushima Pref.), Balance.FM and so on. In 2018, he also began activities as LIVE ACT. It is a style of intuitively playing rich percussion, organic sequence and tribal vocals that is conscious of the connection with the spiritual world along with the original tracks. In addition, he is providing an open air rave party to be held at a luxury lineup including overseas DJs. DO SHOCK BOOZE's mission is to present techno music that does not lose the essence of ethnic music and the aesthetics of progressive sound, ignoring trends and styles. Currently, he is progressing an experimental party series , which he himself is in charge of resident DJ and planning.

Totem Traxx is an organization that electronic music, adores a party "MEiYOU" based in Japan.Started in 2010 by artist & DO SHOCK BOOZE. We are publishing tribal trancy house and psychedelic techno music.The journey to discover new energy in wonders of the world of music which reaches beyond the borders of all living things will never end. ... more

Bandcamp Daily  your guide to the world of Bandcamp